Methadone vs. Suboxone: Uses, Side Effects, Risks, and More 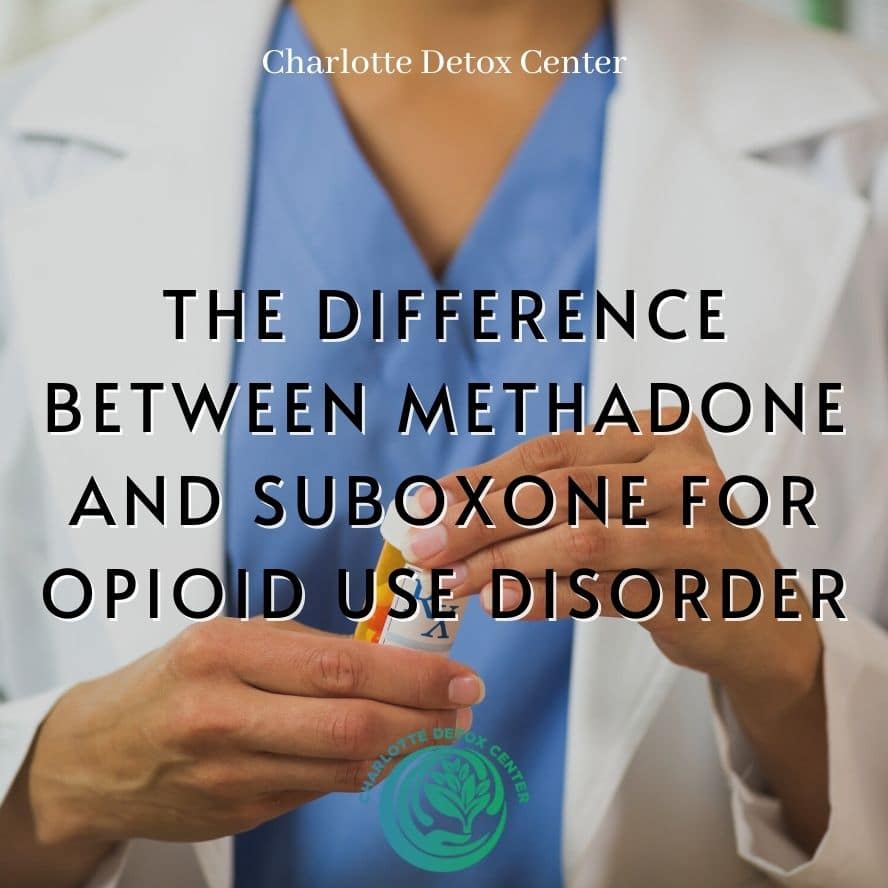 Methadone is a painkiller medication that is used to treat moderate to severe pain and in the treatment of opioid addiction. It was originally created by German doctors who used it to treat severe pain during World War II. Today, the drug is sold under the brand names Dolophine and Methadose.

Methadone is a synthetic, long-acting opioid that is able to alleviate pain and block the effects of other opioid drugs, making it a suitable treatment option for people struggling with opioid use disorder.[1]

Potential side effects of methadone include:

How Does Methadone Treat Opioid Use Disorder?

Before Suboxone was granted FDA approval, methadone was the primary medication used to treat opioid addiction. Methadone maintenance therapy (MMT) is used to provide relief for opioid withdrawal symptoms and cravings. When combined with a comprehensive treatment program, studies have found that methadone can reduce illicit opioid use and lead to a decrease in risk-taking behaviors such as needle sharing and criminal activity.[1,2]

Methadone is a full opioid agonist that works by occupying opioid receptors in the brain. It activates these receptors so people don’t feel opioid withdrawal symptoms or cravings for opioids. During detox, methadone is used to alleviate symptoms like nausea, vomiting, sweating, and muscle aches. And, after withdrawal is managed, the medication is used to prevent cravings, enabling patients to focus on their therapy rather than obsessive thinking.

As a full opioid agonist, methadone itself is an opioid. It activates opioid receptors and, in high doses, can produce a similar high as other opioids. The medication is recognized as a Schedule II controlled substance indicating accepted medical use, but a high abuse potential.

People who abuse methadone are likely to become physically dependent and addicted to the drug, defeating the purpose of the medication. Methadone should only be used in patients who are participating in a treatment program, have a desire to stay sober, and have demonstrated the ability to adhere to their prescriptions.

The United States Department of Justice reports that in just four years, between 1997 and 2001, emergency department admissions related to methadone increased from 3,832 to 10,724. Nearly 65% of these admissions also involved other drugs like alcohol, cocaine, and heroin.[3]

Today it is more common to see opioid addiction treated with Suboxone rather than methadone due to a lower potential for abuse. When used correctly, methadone can be a safe and effective treatment for opioid addiction. 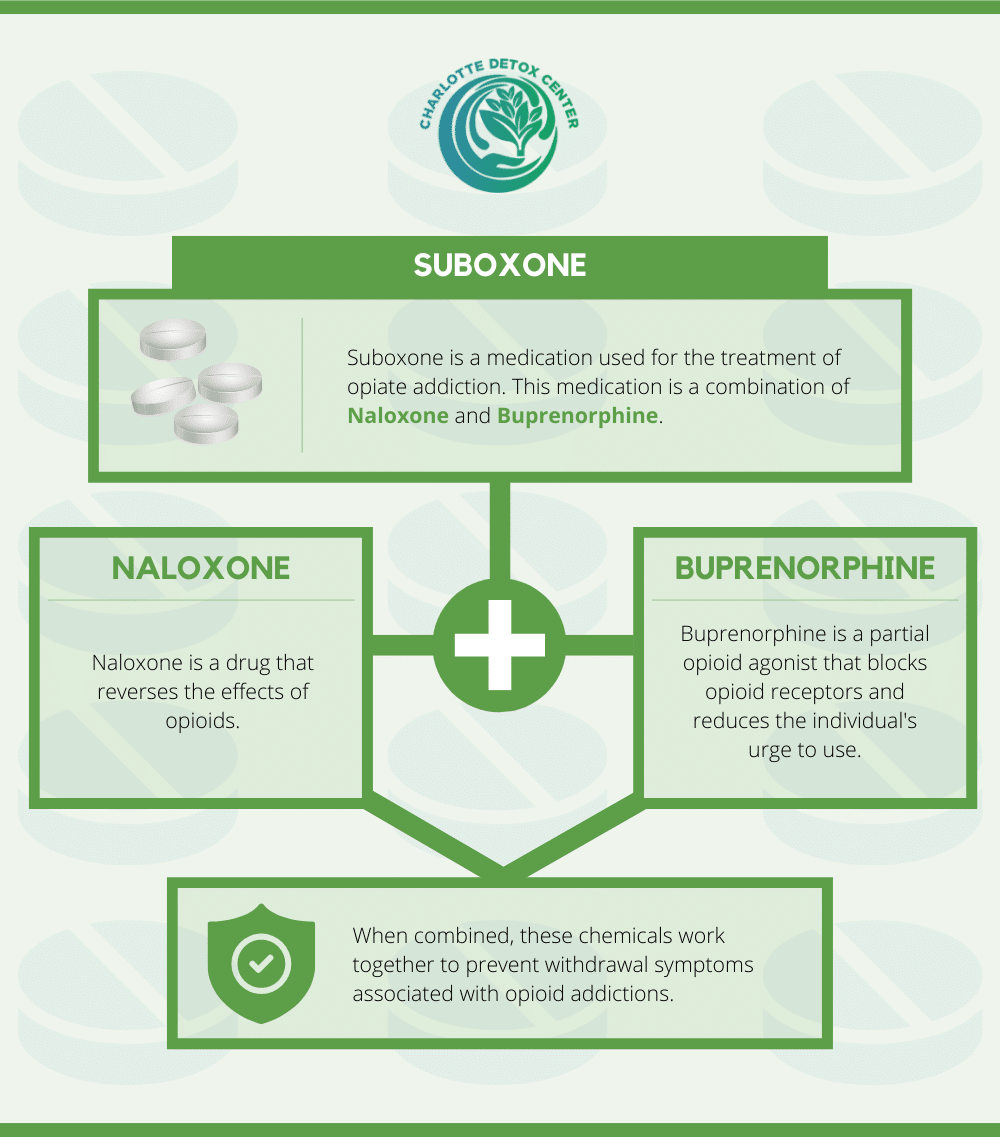 Suboxone is a brand-name combination drug that contains two medications: buprenorphine and naloxone. Buprenorphine is a partial opioid agonist that binds to and occupies opioid receptors without producing the same high as other opioids. It also blocks the effects of opioid drugs like heroin, morphine, oxycodone, and more.

Naloxone, on the other hand, is a medication that is used to reverse opioid overdose. It does so by knocking opioid drugs off of opioid receptors. Naloxone is added to Suboxone to prevent the abuse of the medication, making it a safer alternative to some other opioid treatment medications.

Suboxone (buprenorphine/naloxone) is also available in a generic version.

Potential side effects of Suboxone include:[4] 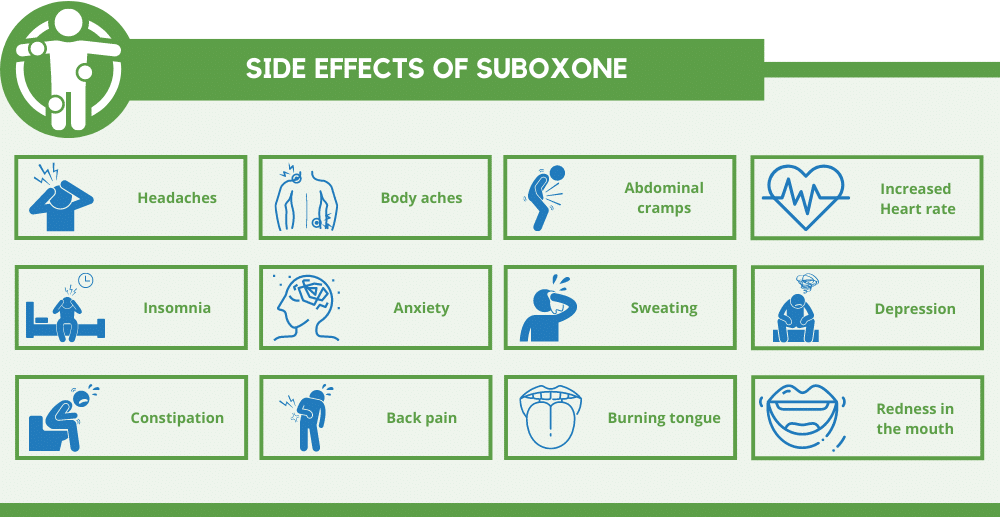 How Does Suboxone Treat Opioid Dependence?

Suboxone is intended to be used in combination with a substance abuse treatment program involving behavioral therapy and counseling. It may be used as soon as 12-24 hours after a person’s last dose of opioids to help reduce symptoms of opioid withdrawal, and some patients continue taking Suboxone for several weeks, months, or even years into their recovery. In addition to treating withdrawal symptoms, Suboxone also helps reduce drug cravings and the risk of relapse.

Is Suboxone Safer Than Methadone?

Like methadone, Suboxone is a controlled substance, but it is a Schedule III drug instead of Schedule II. Schedule III drugs have accepted medical use but may cause physical or psychological dependence and may be abused. This means Suboxone has a slightly lower risk potential for abuse and addiction.[5]

No medication comes entirely without risk. It’s important to consult with a medical provider before taking any prescription drugs to determine which one is right for you.

Methadone vs. Suboxone: In Summary 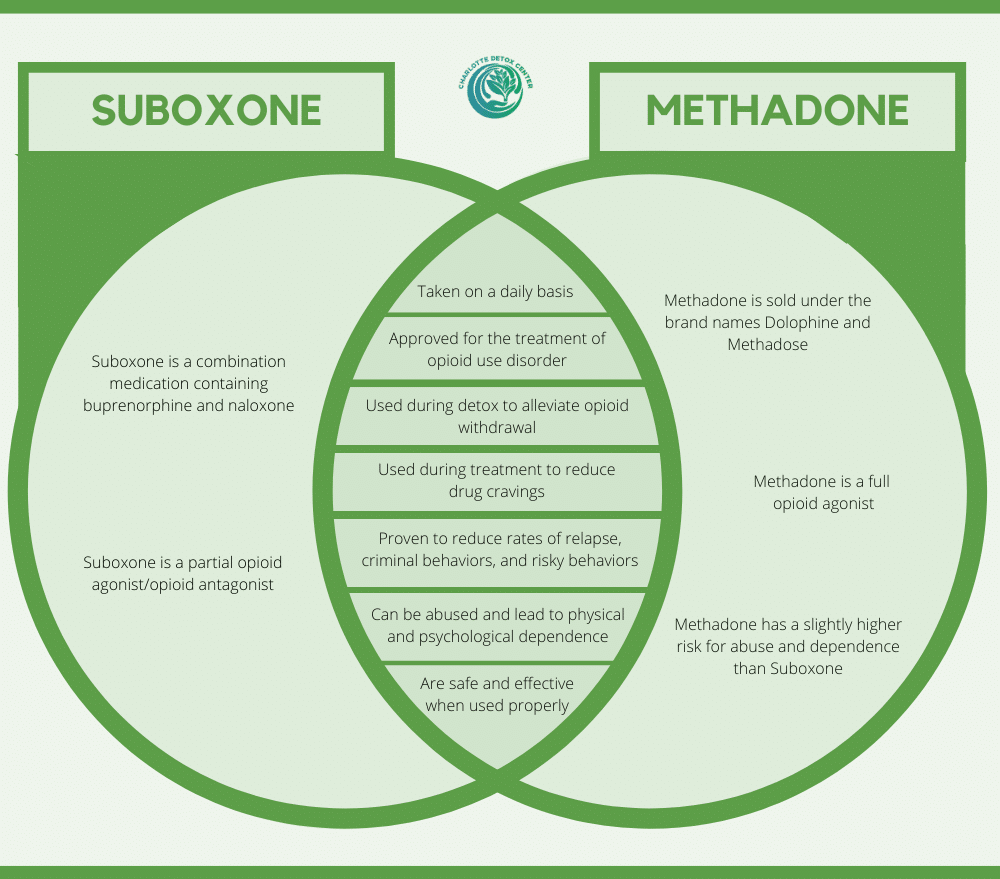 Although both methadone and Suboxone are prescription medications that are used to treat opioid use disorder, there are some major differences between the two.

Medication-assisted treatment (MAT) is an effective treatment option for opioid abuse and dependence. If you or a loved one are addicted to opioids and believe methadone or Suboxone are right for you, contact us today and speak with one of our dedicated treatment providers. 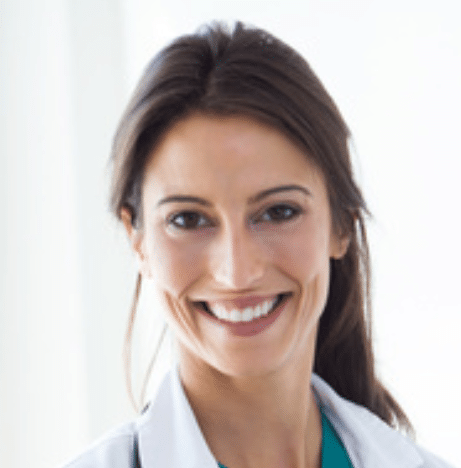 All of the information on this page has been reviewed and verified by a certified addiction professional.

All of the information on this page has been reviewed and verified by a certified addiction professional.

WE'RE READY TO HELP YOU BEGIN A NEW LIFE